Airlines Making Improvements in Delays, Not So Much in Pet Deaths 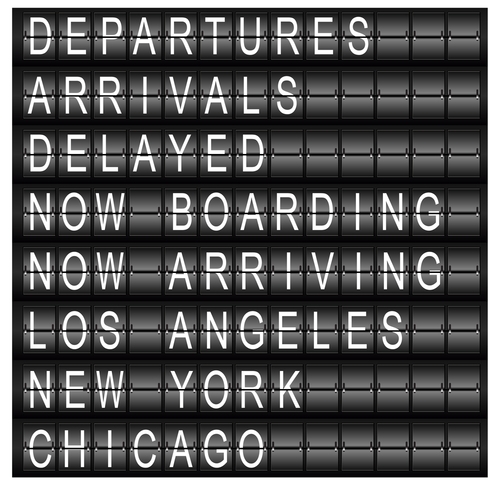 Does the anticipation of five hours on the tarmac and lost baggage have you dreading your next trip? Well, things may not be so bad - at least that's what the latest report from the Department of Transportation (DOT) says.

On the downside, consumer complaints skyrocketed to 958 in June 2010, compared to 503 total in June 2009. Complaints included issues with ticketing, boarding, travel agent mistakes, fares and pet deaths (six pet deaths in June 2010 versus five in June 2010).

Do these improvements make you more likely to book a flight?