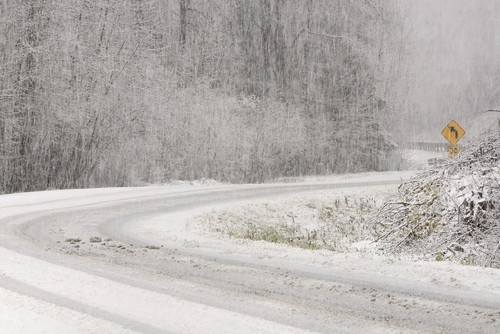 Heading to Europe? Well, Ol' Man Winter seems to have beaten you there, and he's causing quite a ruckus.

Most of Paris has been paralyzed by icy roads after the region's heaviest snowfall in 25 years hit earlier this week. The Eiffel Tower was closed Wednesday, and flight delays and cancellations at Charles de Gaulle Airport halted travel in and out of the country.

Germany suffered the same fate when heavy snow storms forced hundreds of flights cancellations and train delays. The Frankfurt International Airport was shut down on Wednesday and Thursday, and almost 200 flights were cancelled in Berlin.

Britain is also experiencing the wrath of winter, as streets and airports are shut down. The region continues to see record snowfall after November brought more snow than it had seen in 65 years.

This has render several modes of transportation as not available. The cold front has slowed down the economy as well as the tourism industry.