The Sequester and Trip Delay: What You Need to Know 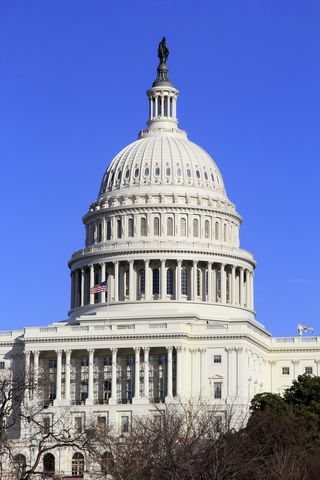 Political junkies have been watching the situation leading up to the potential “sequester” these past weeks. I’ve been keeping an idle ear to it, as it’s something out of my control. That is, until now.

Outgoing Transportation Secretary Ray LaHood appeared at the White House Press Briefing on Friday to address how the sequester would affect travelers coming through the United States. If the sequester comes to life, anyone who gets on a commercial flight could be in serious trouble – and for a change, it wouldn’t be any airline’s fault.

“Sequester will have a very serious impact on the transportation services that are critical to the traveling public and to the nation’s economy,” Secretary LaHood announced at the press briefing. This lead into his outline of what could potentially happen if the sequester happens:

In addition to these issues, the reduced staffing would force the closure of air traffic control towers at many small airports throughout the United States, and cutting overnight staffing at control towers for 60 locations. The places that could see potential closure in the event of a sequester include: Hilton Head, South Carolina, Boca Raton, Florida, and San Marcos, Texas.

While many of these closures and furloughs will delay a lot of general aviation pilots and other aircraft, the impact that it will have on travelers cannot be denied. Much like the fiscal cliff situation at the beginning of the year, there’s now a renewed urgency to avoid this situation. But what if trip delay becomes even more of a normality than it is now? How do we prepare for more trip cancellation than ever? In the event we cross into the sequester, here are things that you can do to make sure you are cleared for takeoff:

Nobody likes the threat of a trip delay – but it’s turning into a potential problem now that politics are stepping into the travel arena. Are you anticipating being affected by the sequester? Or do you think they will resolve it before it becomes a problem? Let me know your thoughts in the comments below!