You want to go somewhere this summer, but you’re just so bored of the basic, high profile vacation spots that everyone usually talks about, and the media covers restlessly. Cancun, Paris, London, yeah – they’re nice places to visit. But you really want a change; a path untraveled (or rarely traveled, anyway). Luckily, if any of you are huge Game of Thrones fans, you are probably aware that filming is done in some of the most remote and unheard of, yet most beautiful places in the world. And even if you aren’t a fan, you can probably agree that these destinations are gorgeous. So whether you’re trying to role play as the royal Targaryen family or just want to bask in the beauty of a beautiful landscape, here are some must-visit Game of Thrones locations that you can book this summer as you’re watching tonight’s episode! 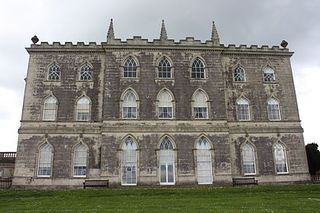 This remote castle has gained much popularity among tourists since the show began in 2011, and is well-known by fans for being the Winterfell castle which once housed the royal Stark family. For those of you who are into role-playing, National Trust offers a Live Game of Thrones experience in this destination, where you can do some archery, dress up as your favorite characters, and even walk into the set where filming took place! 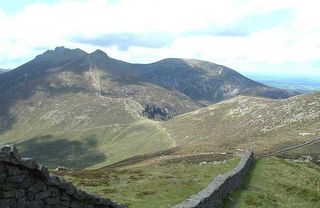 This mountain range, also in Northern Ireland, has been used very frequently for filming as the Vaes Dothrak, a small city by the Dothraki Sea. If you’re planning to visit the mountain range, you’re in luck because you get your very own Game of Thrones self-guided tour so you can truly have the ultimate hands-on experience. 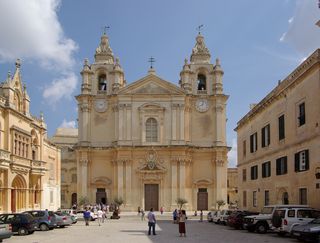 Known to be used as the original set of King’s Landing, the capital of the seven different kingdoms you may notice on the show, this small city in the very tiny island in Southern Europe has gained a lot of popularity due to its prominence in Game of Thrones. Although there aren’t specific tours aimed at Game of Thrones fan, you may still figure out your own itinerary thanks to the help of past visitors. 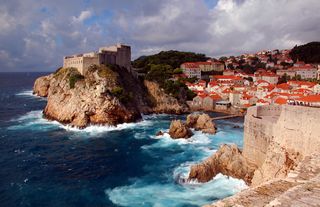 As beautiful as Mdina is, the filming location did end up changing to Dubrovnik, Croatia by the 2nd season for the King’s Landing, capital of the seven kingdoms. And fortunately for die-hard Game of Thrones fans, Dubrovnik does offer a Game of Thrones inspired walking tour where fans can see the entire King’s Landing filming site, include the palace gardens!

Although no filming has yet taken place in this location, it is rumored that many scenes in the current season 6 will be filmed at this majestic desert-like volcanic landscape structure in Spain. Even if you haven’t caught up on the latest episodes yet, it’s still worth visiting as this is one of the most unique rock formations you’ll find in the world – nature’s treasure. 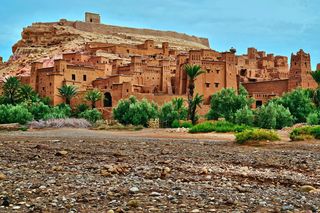 This city in Morocco, made entirely out of clay, is being used in the filming of Season 6 as the city of Yunka’i the Yellow City, which consists of slave-trading rulers. Recognized of as a UNESCO World Heritage site, this magnificent city is full of fun activities you can engage in. Just check out reviews in order to figure out just where the Game of Thrones filming spots are, and plan to do other stuff as well! 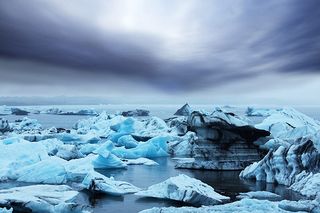 This large ice cap is used in many Game of Throne scenes from Behind the Wall. It’s often used as a backdrop for scene changes, and is named “Frostfang” in the show. Although you really want to be nice and bundled up during your venture to these ice caps, traveling here is really worth it. Many past travelers state that hiking up the mountain is a priceless experience.

So there you have it – a little sampling of some of the most exciting, breathtaking destinations that the cast of Game of Thrones has filmed at. This is by no means an all-inclusive list, so for a more detailed look at the Game of Thrones destinations, check out this blog. But nonetheless, we hope we’ve provided you with some inspiration to have the best experience during your next vacation – whether you’re a Game of Thrones fan or not!