5 of the Most Diverse Labor Day Weekend Festivals

So, what are your Labor Day Weekend plans this year?

It’s time to say goodbye to summer! Labor Day Weekend is a chance to celebrate the end of summer with your friends and family, so it’s no surprise Labor Day is widely celebrated by people all over the country. People celebrate with delicious barbecue, their favorite brands of beer, and good company. It’s also pretty common for individuals to celebrate at beaches and bays, as this is the last time to really enjoy the summer climate before autumn arrives. Boating, water-skiing, and kayaking are some of the more popular activities that people engage in during Labor Day weekend. But are you looking for something a little different? Not that boating and water-skiing aren’t awesome activities, but all of us want something fresh and new every now and then. So that’s why we’ve compiled a list of 5 of the most culturally diverse Labor Day Weekend festivals around the country! 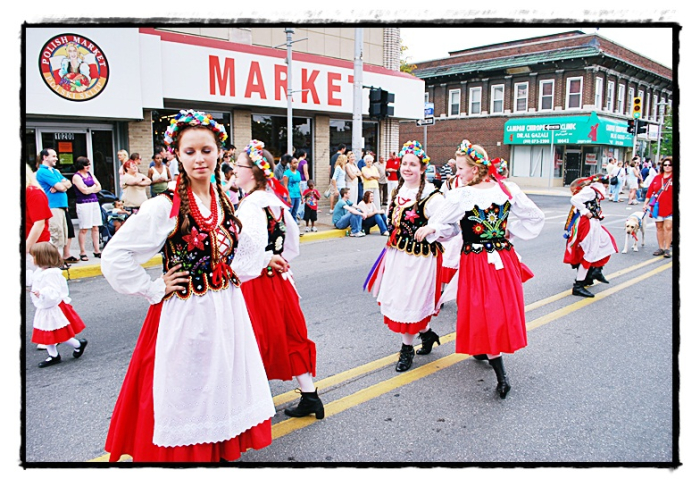 As is typical with Labor Day weekend activities, the Hamtramck Festival in Hamtramck, Michigan is chock full of water-friendly activities, including an annual yacht race. Sounds pretty fancy, huh? But in addition to that, this festival is mainly famous for its Polish Day Parade, where participants put on traditional and contemporary Polish performances. Eastern European culture isn’t always as prominently showcased as, say South Asian or Latin American culture here in the United States, so it’s a real treat to see these performances! 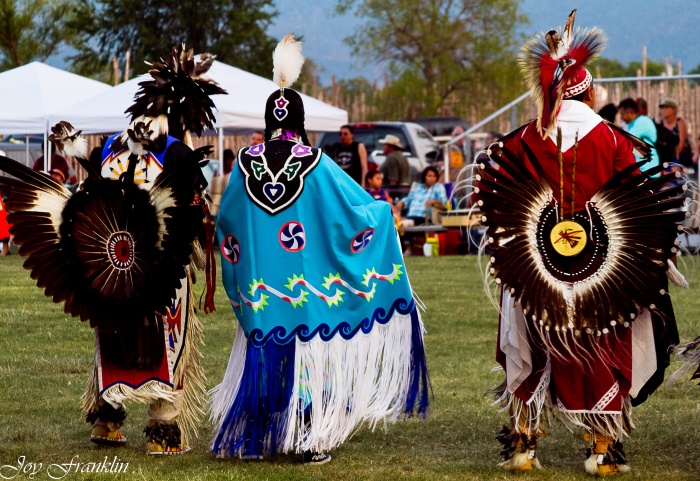 This festival is held for the Choctaw community in Durant, Oklahoma every year during Labor Day weekend. It’s meant to give members the chance to get together for the long weekend and engage in fun activities, as well as promote general health and wellbeing. One of the most interesting events that caught my eyes was the gourd dancing. This dance is a very traditional art form that is performed by many Native American groups in order to celebrate happiness or victory. Even though this is a rather intimate event celebrated among community members, you can always call and ask if you can be a part of these rich, cultural festivities! 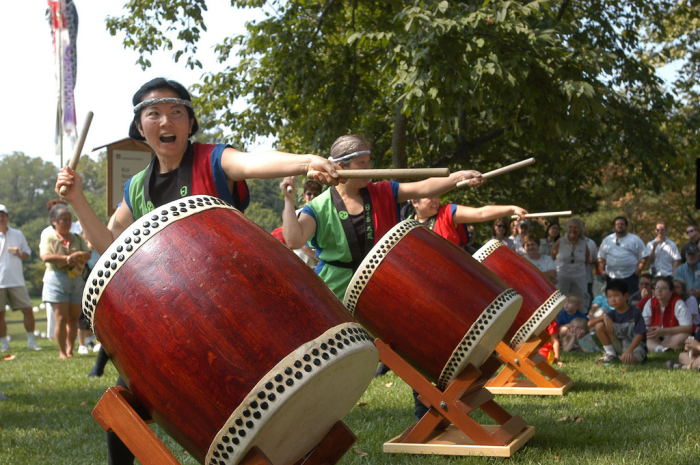 If you’re a fan of samurai movies and seeing Japanese people wearing their traditional kimonos, you’re in for a real treat. This Labor Day Weekend festival, held in St. Louis, Missouri, is meant to showcase all elements of Japanese culture, from the traditional martial arts, taiko drum shows, to fun Japanese pop dances held by youth. If you’re into arts and crafts, there are a couple cool things you can do at this event as well, including learning to design your own origami and make your own bonsai tree. If you’re mesmerized by Japanese culture, spend your Labor Day weekend here! 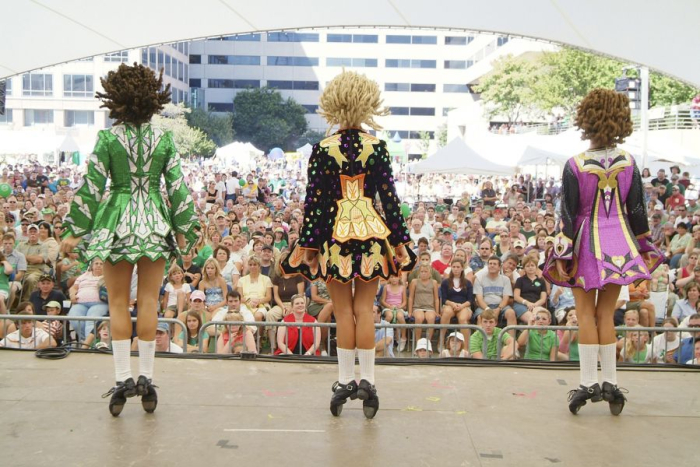 Irish rock bands, dancing, and the best Guinness beer? Don’t mind if I do! This Irish Fest held in Kansas City, Kansas showcases all the best elements of Irish culture. This year, some of the bands visiting will be Gaelic Storm, a famous traditional Irish band, as well as rock bands, like The Young Folk. If this music and dancing isn’t for you, there are other activities to keep you entertained! The festival will feature an entire cultural session, where you can ask questions about Irish history and learn a little bit of Gaelic, the language aside from English that’s spoken in Ireland. 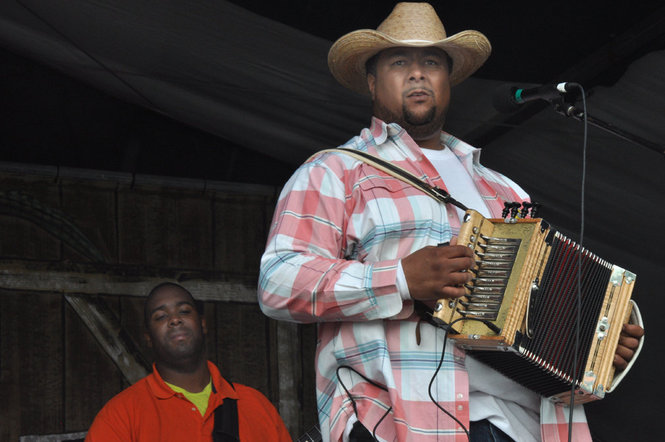 If you enjoy a good crawfish boil, followed by some nice jazz music, make your way down to New Orleans, Louisiana this weekend! The BooZoo’s Labor Day Festival has an extensive lineup of musicians all over the country, as well as an entire Cajun and Creole cookout to feed your stomach and soul. For lovers of jazz music and New Orleans soul food, this event will be the perfect way to spend your Labor Day weekend!

Even if you’re not near these festivals this year, it’s never too late to start planning for next year. Take all these ideas into consideration as you think about next year’s Labor Day weekend, and rest assured there’s much more out there to do than just boating and kayaking!