You may think you only need it if you were traveling to an area of rough and dangerous terrain, like hiking in the Himalayas. And you might not even think it necessary if you’re just exploring within United States.  That’s certainly what I thought before I sat down to speak with our customer service team and learned just how wrong I was. Here are three real stories that may paint a picture of just how valuable the emergency medical evacuation benefit can be. 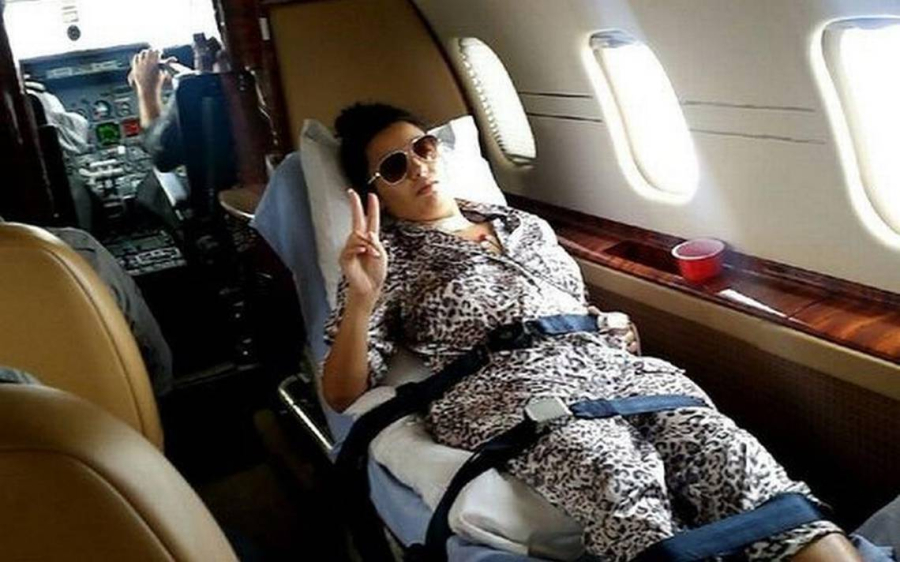 This was an unfortunate event concerning a University of South Florida student. A girl named Barbara made plans to visit Havana, Cuba along with her boyfriend, to visit her extended family there. Barbara did not have any travel insurance -- or primary health insurance, for that matter.

During her stay there, she was cruising around Havana with her boyfriend. A military truck slammed into their vehicle, leaving them both critically injured. Her boyfriend was able to return to Miami to receive treatment. But Barbara was unable to because she had no medical insurance in the United States that would cover her treatment costs.

In retrospect, two things could have prevented the financial distress for Barbara’s family: having proper health insurance, and investing in travel insurance for her trip. Why? The tremendous cost incurred while Barbara was airlifted to Miami could have been covered had she purchased a travel insurance policy before venturing to Cuba. As I sat down to speak with Lisa G., one of our customer service representatives, I remembered that Juan, her colleague, told me to bring up the story of her Uncle Frank. I wasn’t exactly sure what to expect. But as soon as I muttered “Uncle Frank,” Lisa lit up as she recounted the fiasco that had occurred in Paris ten years earlier.

Lisa’s Uncle Frank, a 70-something year old man, had just gotten remarried. He and his new wife had planned to go to Paris, France to celebrate their honeymoon. Lisa recalls her uncle was a huge art buff, and was ecstatic about visiting all the art museums in Paris. Despite his age, Uncle Frank was relatively healthy, and so his doctor signed off on his trip to Paris.

However, just two days into his trip, Uncle Frank tripped and fell face-first into the ground. He was rushed to a local hospital where he wasn’t able to communicate what had happened, and inconveniently enough, there was no English-speaking staff available. The hospital officials sent Uncle Frank to an English-speaking hospital where the doctors ultimately decided it would be better that he be flown back to the U.S. to receive treatment.

Fortunately, Uncle Frank had purchased travel insurance before his trip. If he hadn’t, he would have had to pay for the emergency medical evacuation out of pocket, which surely would’ve taken a huge chunk out of his retirement fund. 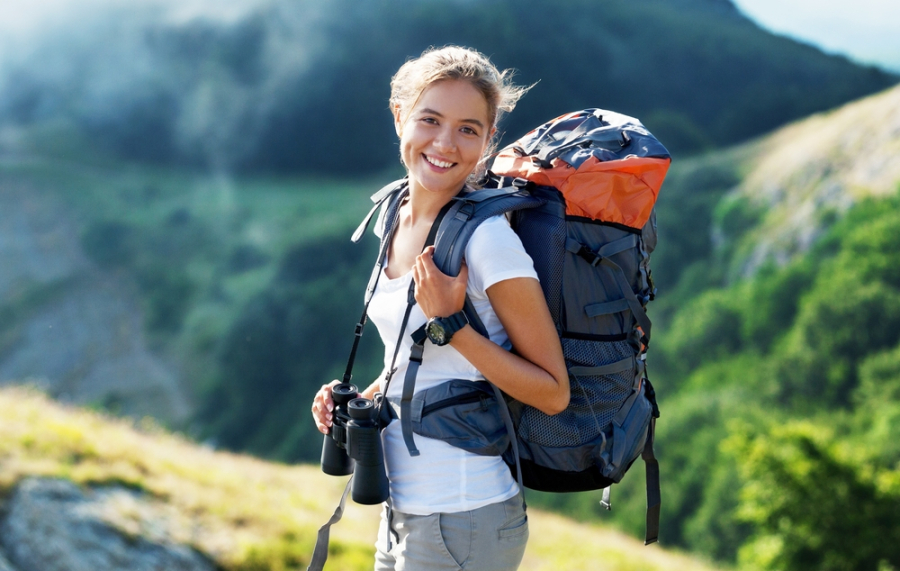 A View from the Edge

After recalling what a relief it had been that Uncle Frank had purchased a travel insurance policy, Lisa pulled out a picture from her shelf. It was of a girl at the hospital covered in bruises and scabs on her face and arms, but she was smiling and showing two thumbs up. “Wow, who’s that?” I asked. That’s when she told me about Sarah’s near-death experience.

Sarah was a young woman who had gone to Texas with a group of friends to go hiking along the local trails and camp out in the rural countryside. While climbing up one of the cliffs, Sarah peeked over the edge just a little too far, tripped, and fell 45 feet to the ground below.

Sarah survived the accident and had medical insurance available to cover the treatment needed at the hospital. However, she still needed to be airlifted from the remote cliff to a local hospital in order to receive treatment. Since she hadn’t purchased travel insurance prior to her trip, she had to pay the $8,000 medical evacuation cost out of her own pocket.

Unlike Barbara and Uncle Frank, Sarah didn’t venture outside of the U.S. on her vacation. She only traveled a couple hundred miles south of her hometown in Minnesota, but nonetheless encountered an accident serious enough that a travel insurance policy could have benefited her greatly.

To sum up, is it likely you’ll face similar circumstances as these individuals who had to be evacuated to a hospital that could treat them?  There’s absolutely no way of knowing for sure. But in the end, it’s probably safer to spend the extra money on a travel insurance policy if it means you can potentially save thousands in the long run, and have peace of mind while traveling.