Traveling to Southeast Asia This Year? Check Out These 4 Gorgeous Places of Worship!

According to a report that Google produced late last year, travel trends have recently been shifting. People are starting to favor adventure-based vacation ideas over luxury-based vacations. Vacation spots which were once considered the norm among American tourists, such as Paris, France, and Cancun, Mexico, although still common, are being replaced with fresh new spots in a completely different part of the world: Southeast Asia. Travel to this Southeastern Asian countries has risen recently, and is expected to keep booming, especially into 2025.

As a very culturally rich and diverse area of the world, it only made sense to focus today’s blog topic on some of the gorgeous temples, churches, mosques, and other places of worship that really showcase the cultural diversity of South Asia. Regardless of whether you’re a religious individual or not, each of these places is still a breathtaking sight for pictures and can tell you an enriching story about the area’s cultural history.

So, without further ado, here are 4 gorgeous houses of worship you absolutely must check out if you’re visiting Southeast Asia anytime soon! 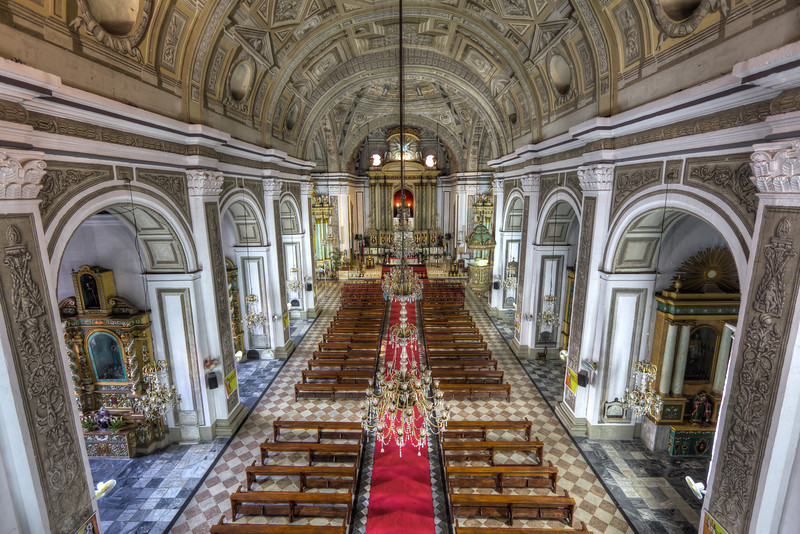 The San Agustin Church is a both a famous place of worship as well as a popular tourist attraction in Manila, Philippines. As the name and image suggest, this church was initially constructed as a Roman Catholic Church by Spaniards who initially colonized and settled in the Philippines back in the 16th century. What’s interesting about the architecture of this church is that despite being Roman Catholic, it follows a unique style, mimicking the design of some of the temples built by the Augustinians in Mexico. However, given that it is a temple in Asia, it also has some Chinese influence in the design. Tour guides will take you through the 500 years’ worth of historical events and renovations this church has been through as well. 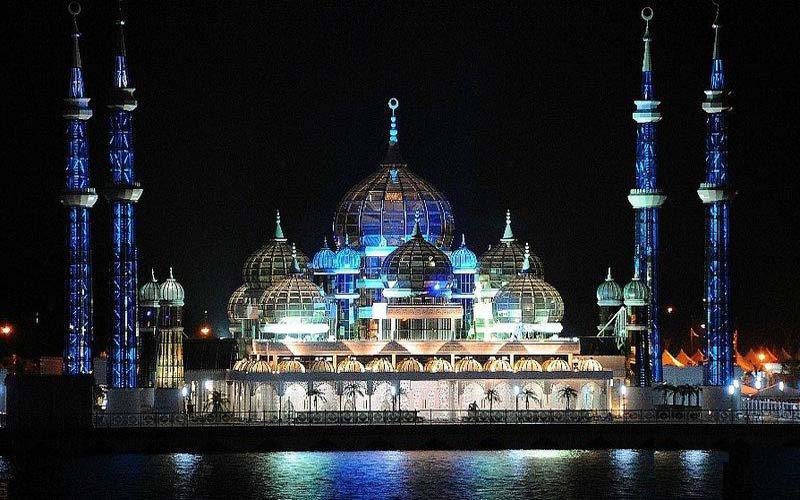 The Crystal Mosque, or the Masjid Kristal, is one of the most beautiful pieces of architectural art you could encounter. What’s special about this mosque is that, unlike most traditional places of worship with a longstanding and ancient history, the Crystal Mosque’s main asset is its modernity. Constructed only in 2008, a huge number of visitors who go to this mosque are tourists who’ve come to take pictures and enjoy the contemporary architecture. If you practice Islam, feel free to go inside and enjoy the service! Given the size of this majestic mosque, it has the capacity to accommodate over 1,500 worshippers at a time. 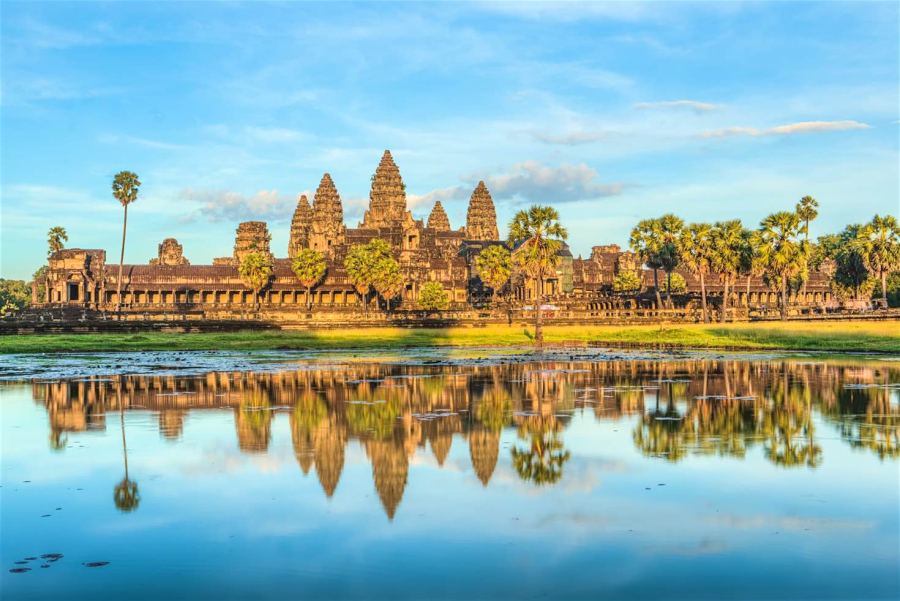 As a UNESCO World Heritage Site, Angkor Wat means “Capital Temple” in Khmer. And just as the name suggests, this gorgeous temple is considered the capital of the Khmer Empire, and is actually the biggest Buddhist monastery in the world. Starting off as a Hindu temple, it was built in the 12th century to honor the Hindu Lord Vishnu.  The temple then evolved into a Buddhist monastery as Buddhism became more widespread in Southeast Asia. If you don’t want to simply walk around and take pictures of the century-old architecture at Angkor Wat, you can also tour the monastery in style by riding a Tuk Tuk through the ancient ruins in the Siem Reap area, as well as taking an interactive guided bike tour. 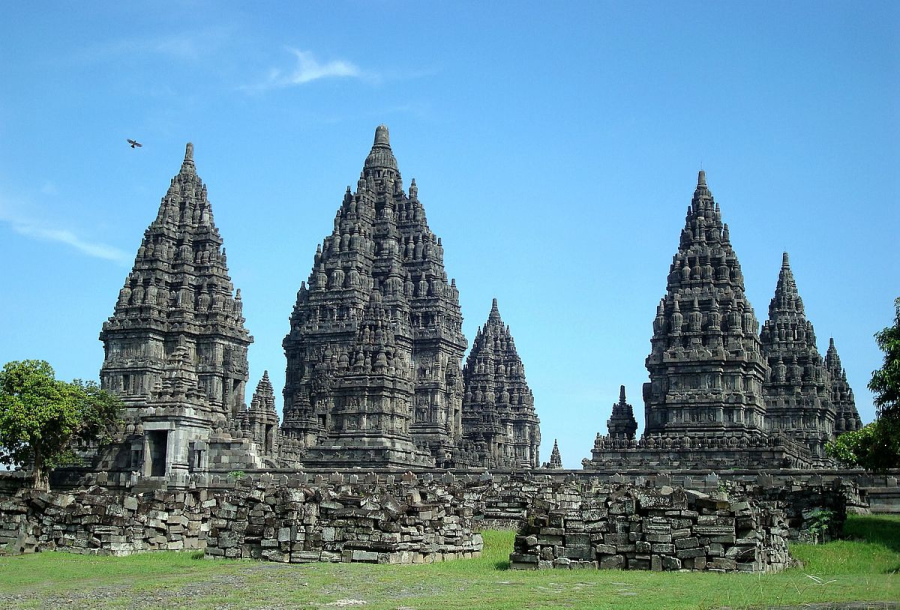 If you’re not familiar with the islands of Indonesia, here’s an interesting fact for you: Although Indonesia is predominantly Islamic, there are smaller parts of the country that are Hindu as well. In one of these areas resides a temple called the Prambanan Temple, the largest Hindu temple in Indonesia. Much like Angkor Wat, you can enjoy the beautiful century-old architecture by strolling along the area and taking pictures at your leisure. However, if you’re interested in doing more than just gazing at and admiring the architecture, there are also many opportunities for you to enjoy some other entertaining activities. For example, one of the highlighted events at Prambanan Temple is the Ramayana performance, where you get the opportunity to watch a live play of this classic Hindu epic, and savor a fine Indonesian dinner as you enjoy your entertainment!

We hope you explore some of these magnificent houses of worship during your trip to Southeast Asia. Again, if you consider yourself non-religious, or feel hesitant about visiting a place of worship, don’t sweat it! Even though these places were primarily designed for members of the community to practice their religion, this does not by any means signify that you cannot admire and respect the architecture of these places and the rich history behind them.

Enjoy your travels this year, and please don’t hesitate to reach out to us with any questions if you’re considering travel insurance for any of these trips!