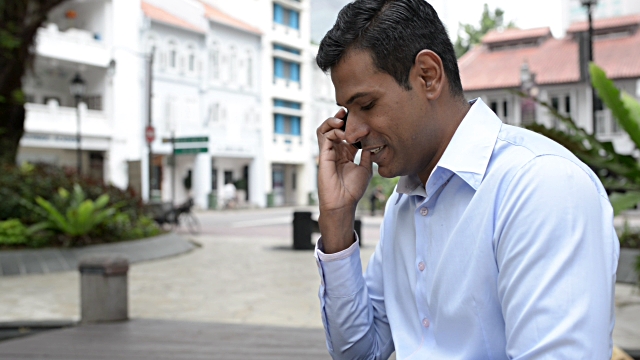 I was sitting down with my grandmother one evening this past November during my trip to India, chatting about life over chai and snacks. It was rare occurrence for us to just sit back, relax, and have any deep discussions, so I decided to really relish the opportunity.

On this particular evening, I was giving my grandmother the gist of what I do at work, including that I write a lot about travel insurance-related topics. I wasn’t expecting this be too in-depth of a conversation, as insurance is not generally something that most people like to spend hours discussing.

But that evening, my grandmother really took me by surprise.

“Kondhe* – I have an interesting story to tell you about my brother related to travel insurance.”

I was all ears.

She ended up telling me a story which not only would become the topic of this blog post, but also really made me understand why having international medical travel insurance at all times during  one’s stay in the U.S. is so important.

Without further ado, here’s the tale of my great uncle’s visit to the United States.

My great Uncle Krishnan was a native of Singapore. He had lived there his entire life and at this stage in his life, was a chemistry professor at a prestigious university there. He was a hefty man in his early 50s, and had a hearty appetite, which contributed to the fact that he had a history of heart conditions.

Nonetheless, as part of a scholarly project assigned by the university, Uncle Krishnan was to go the United States to conduct research. The project required him to be in Los Angeles for a year.

The university provided Uncle Krishnan with all the resources to make for a comfortable and safe voyage and stay in the United States, including paying for his flight tickets and housing during his stay there, as well as providing him with travel insurance benefits. The travel insurance policy would be active for one calendar year, which would’ve certainly covered him from the day he landed in the U.S. till the day he had to go back to Singapore.

The year passed by, and Uncle Krishnan had finished up his scholarly assignment in the States. However, he decided he wanted to stay an extra two weeks in the United States.

His plan was to fly the rest of his family to Los Angeles and do some sightseeing. He also decided he didn’t want to extend his travel insurance policy to cover his stay for the next couple weeks.

You see, he hadn’t had any major heart issues in the past three years. During his year-long stay in the United States, he’d been completely free of any episodes. So, of course, he figured nothing could happen to him in two weeks. Makes sense, right? I’m sure we’d all think the same thing.

He was rushed into the emergency room and had to have three separate procedures performed on him to clear his arteries. The procedures cost him tens of thousands of dollars, out of pocket.

At the end of the day, Uncle Krishnan survived the massive heart attack and was able to fly back home to Singapore, still alive, but now, he had a huge hole in his wallet.

Why was this? Because of his seemingly trivial decision to not extend his international medical travel insurance policy into the next two weeks he was planning to stay in the United States.

It’s true that insurance companies will recommend that purchasing insurance is the right choice, and understandably so. (After all, that’s what they’re selling!) And it’s also true that when companies make claims like this, one tends to get skeptical.

But when you’re mulling over whether or not purchasing travel insurance is the right choice for you, or whether or not it’s worth it to renew your policy, I urge you to always remember that absolutely nothing in life is certain.